Join us at 12:30 pm on January 28 for another Commander party event! Enjoy all the winter fun, inside, without the chilly snow! Our event’s games will be a Commander snowball fight, as suggested by our Commander community, and a planeswalker ski race!

On your upkeep, if you control your commander, you will create a “Snowball”, which is a colorless equipment artifact token named Snowball that says: “Equipped creature has, Tap, Sacrifice Snowball: This creature deals 2 damage to any target'” and costs 1 to equip.
Each time you successfully hit any target with the damage from a Snowball, you get a point!

There are three different achievements to win!

Each participant will receive a set booster of Kaldheim, and each person who wins an achievement receives an additional draft pack of Kaldheim.
Each pod will be entered in a random giveaway for a Winter Orb use in future games! (edition announced at event) 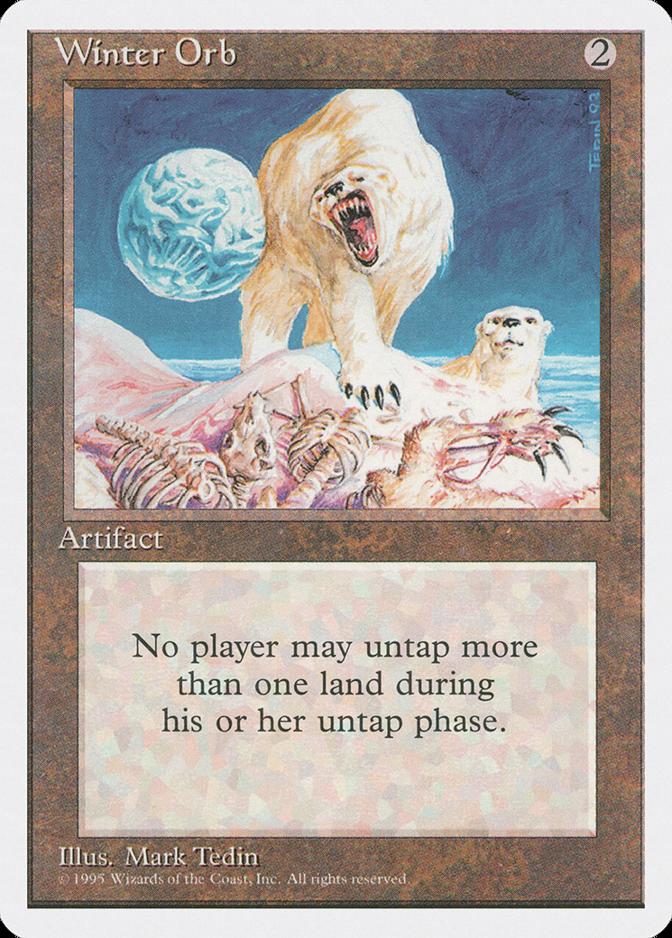 Each player will choose a planeswalker “skier” to race down the Highlands, where they can move one path’s worth, each time they cast a spell in their commander game (limited one movement per turn).
Players can also opt to move an opponent’s skier along the path, including backwards!
The only other rule is you can’t occupy the same space as another player!
First person to the bottom of the slope will receive a promo Touch the Spirit Realm: 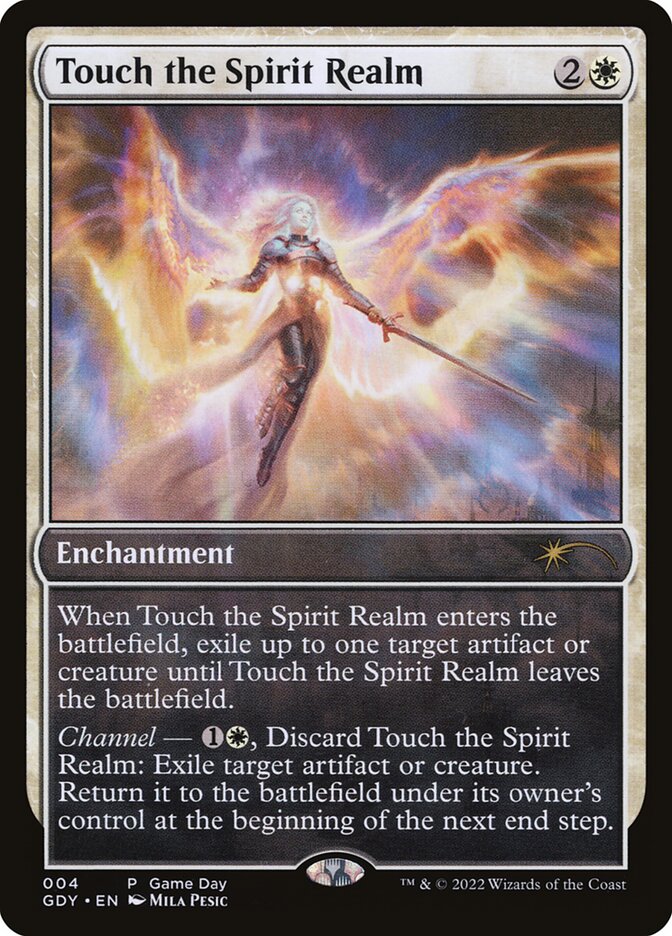 and ALL participants will receive a promo Swiftfoot Boots: 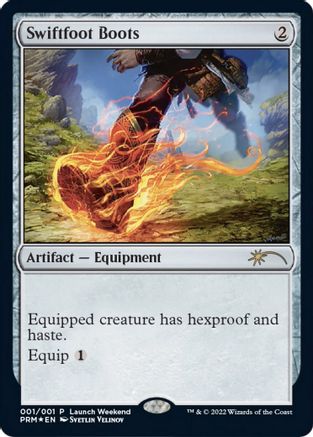 We will also be featuring another Chandra photo contest! Simply ask for your picture to be taken with Chandra, and our Discord community will submit the votes for best picture.
Winner will receive a Signature Spellbook: Chandra!

Wintery themed snacks (snowballs, anyone?) will also be included at the event.

Event entry will be $10. No preregistration is needed. This entry will also cover the bingo board event, and you can get stamps during the day!