Dungeons & Dragons’ beloved Eberron setting is finally getting a 5th Edition adventure, and Just Games will have it in stock in both regular and hobby covers this November! Wizards of the Coast announced a new sourcebook on Monday, Eberron: Rising from the Last War, due to be released November 19. Including the artificer class, this book will bring Steampunk theme back to D&D and include all you need to run Eberron campaigns.

Preorders with prepayment earn double points, reservations may be paid later by emailing sales@justgamesroc.com, calling 585-586-0586 or in person at the store.

Eberron, a world with magical airships and floating cities, brings a fun steampunk element to the fantasy roleplaying game. Originally conceived as the winning entry in a competition to create a new D&D setting, the world of Eberron is more pulpy and noir-inspired than the traditional Forgotten Realms. Eberron was available in both the 3.5 and 4th Editions of D&D, and now it’s making its way to 5th Edition.

Wizards of the Coast released a prototype PDF last year called Wayfinder’s Guide to Eberron, but Rising from the Last War marks the first official 5e adventure set in the war-torn world.

In addition to an adventure set in the misty, mystical Mournland, Rising from the Last War brings Eberron’s artificer class to D&D 5th Edition. The first new class added to 5e, the artificer uses arcane science to create magical inventions and infuse objects with magical powers. Also returning are Eberron’s dragonmarks, magic sigils that appear on a character’s body, and dragonmarked houses, powerful families descended from dragonmarked ancestors who wield their considerable influence from the shadows. 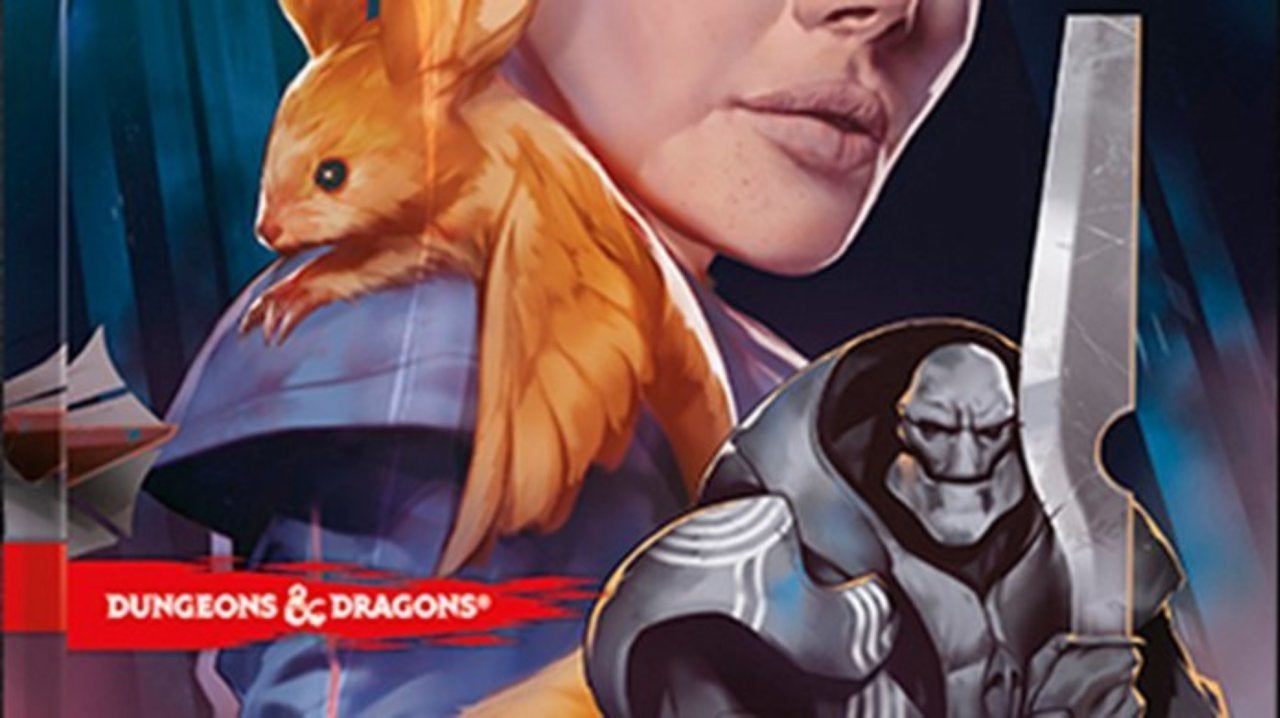