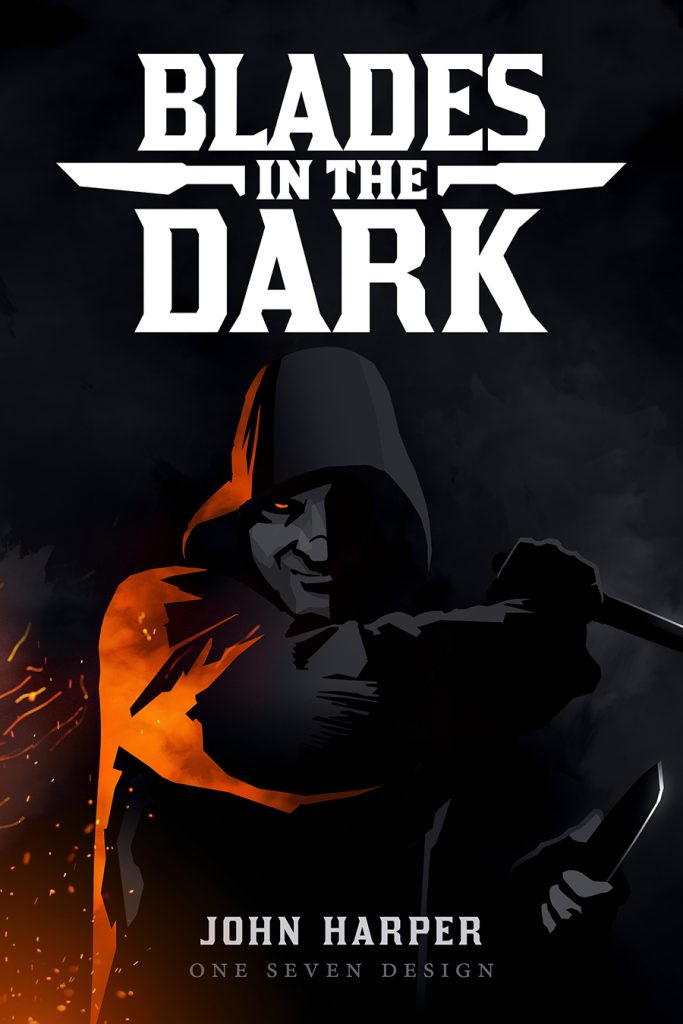 For a while now, there have been whispers in the shadows on the edges of the D&D community, a few folks interested in trying the unusual, the independently produced RPGs. On Tuesday, August 1, that community comes together at Just Games from 6 – 9 pm for the start of what we term a “Season” for Indie RPGs. Each Season will run 12 weeks, and feature 4 RPGs. Want to get a taste of all those good one-shot RPGs in the world? This is your chance.

Never heard of ’em? Don’t worry, we have hand picked these games from among the best of the best independent work. They’re good, they’re focused, and they’re fun.

So join us on Tuesday, August 1, to try out one of these great games. Season signups are just $30 and covers 12 weeks of play.

No, the format is actually pretty different. The fee is one-time only, and covers the whole season. The GM rotates, so no one gets store credit, but no one GMs more than 3 times per Season. Supplies needed (character sheets, pencils, etc) are provided by the store directly. All you have to do is show up and play, and maybe GM once in a while.

We want to make sure folks commit to play more than just their game of choice – so while you don’t have to come every week, it’d be nice if you came and tried all the games, that way everyone gets players for the game they want to try. In exchange, if you GM next season, we’ll come to your game.

What is an Indie RPG?

You’ll find a lot of definitions. Here’s ours: an Indie RPG is created by the person that owns most (or all) of the rights to it’s content, typically an individual and not a company. Sometimes these will be done in partnership with a publishing house, such as Evil Hat or Modiphius, sometimes not. They’re always smaller print runs, frequently feature experiemental rules (Mythic Mortals uses coin flips, for example) or highly focused themes (Blades in the Dark is “just” about being a thief in a thieves guild).

Want to Game Master an Indie Game in Season 2?

Awesome! You can sign up by joining us Tuesday August 1 at 6 pm for the start of Season 1.