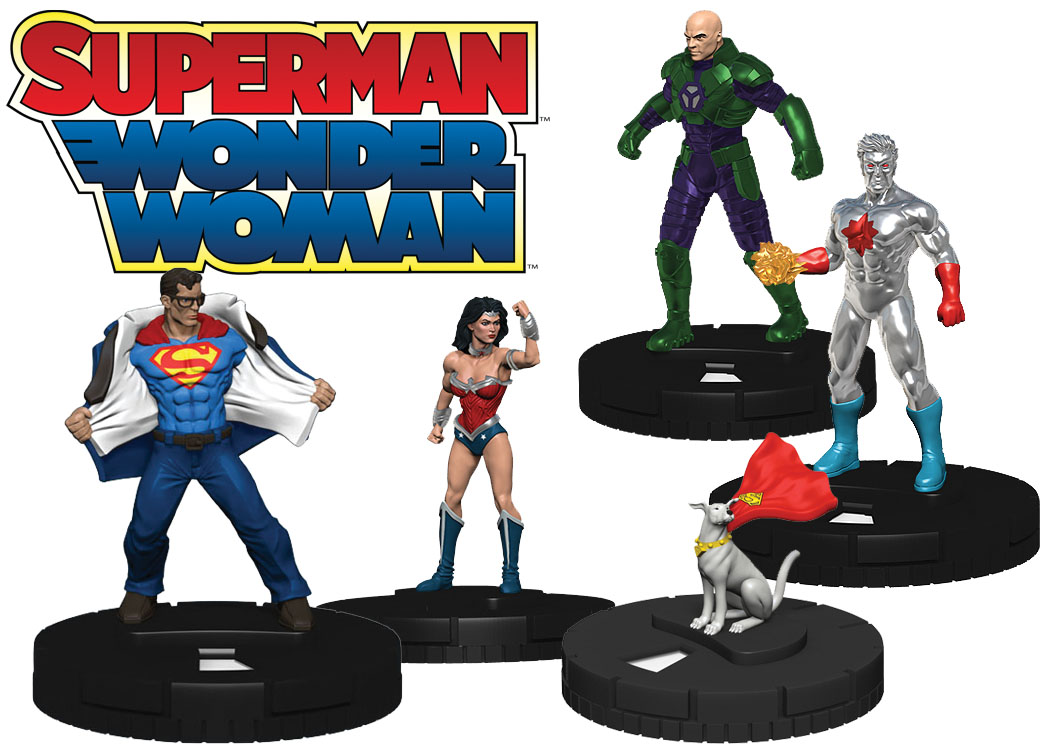 Tactics: You can only use what comes out of the boosters and 3 standard objects

November 17th: Playing It Old School:Players will bring a 300pt team for this tournament. Cost: $5

November 24th: I’m the Big Boss-Man…..: Players will bring a 600pt team built with the following restrictions: only one piece can have a point total over 150pts, all other pieces must be 100pts or less. Cost: $5

Silver Age- All Heroclix pieces, regardless of age, are playable.

Modern Age- No pieces from retired sets are allowed