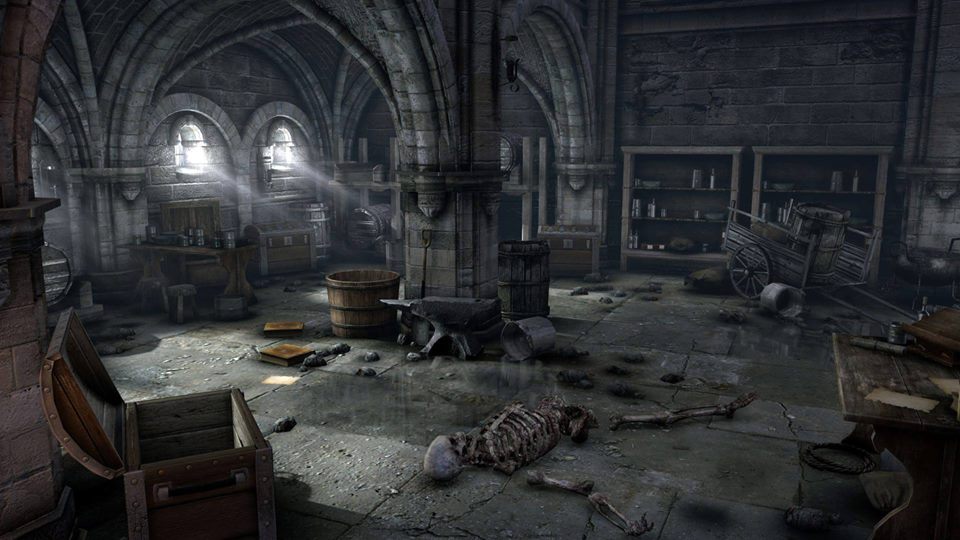 The Just Games 2016 Epic series is a locally-authored multi-table, monthly D&D game in which participants play characters working together to overcome major upheaval in the world. Each table will have a part to play, and the characters’ success or failure will influence the next month’s game play. Want to truly change the course of the world? Then sharpen your sword, raise your staff, gather your friends and venture forth to this epic D&D campaign!

We have 8 committed DMs and seating for 40-50 players for this event. This is a community-driven event, so come out and support your dungeon masters, eat some food, and play some D&D!

THE STORY AS IT STANDS

“The Emperor is dead, killed in a violent coup staged by Duke Arikshanda of the Morning Keep.” This news is brought by a bedraggled rider, who tells the tale to as many as he can in the time it takes him to change horses. The Duke’s army is on its way, on a great Eastward sweep to purge the land of loyalists – loyalists like you.

The player characters have fled from Waterford and arrived at the ancient ruins of a monastery in the wilderness. Here, they plan to make a stand against the duke’s forces, but before they can they must clear the ruin of whatever denizens have taken residence within. If they survive the initial contact with the monastery’s residents, they will need to prepare a defense, as the Duke’s scouts are surely not far behind…