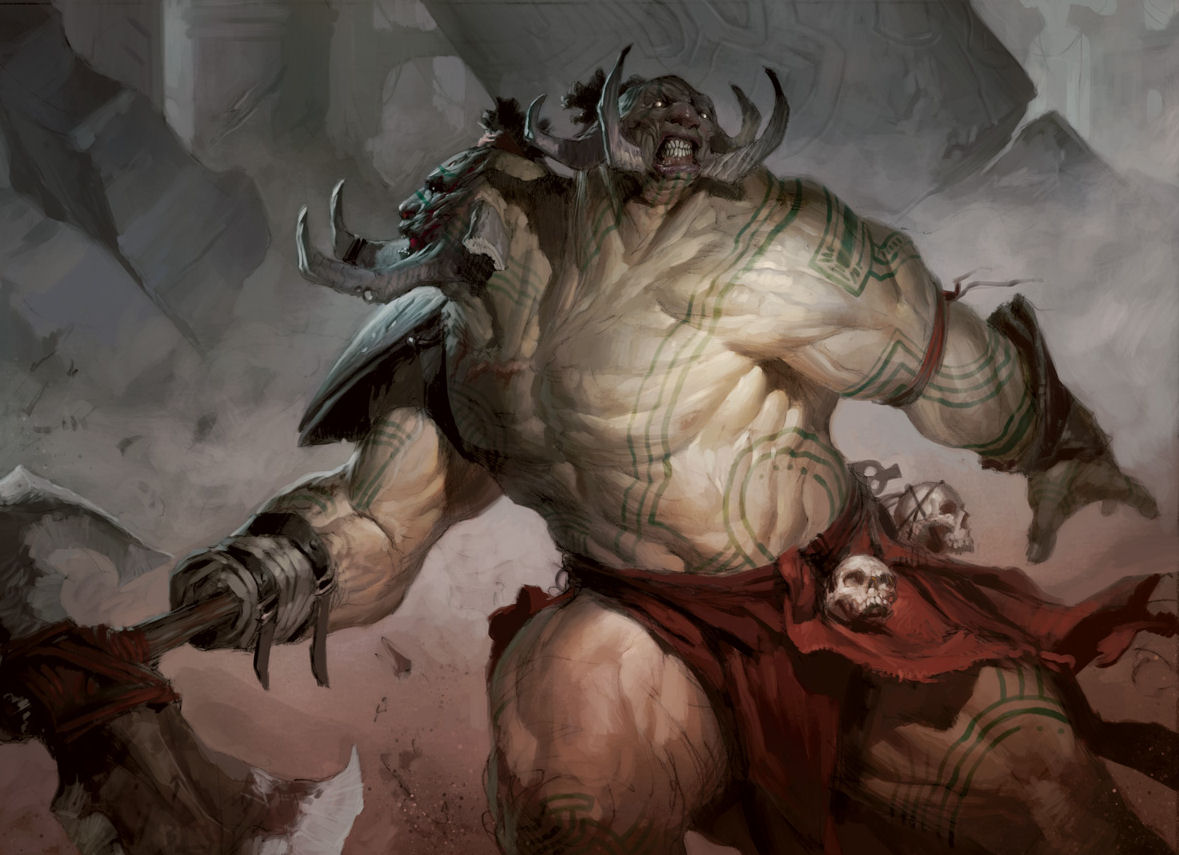 In addition to our usual Friday Night Magic the Gathering tournaments, Just Games will be running a special “Two-Headed Giant Draft” to celebrate the release of Oath of the Gatewatch!

You can bring a partner, or we can pair you with a new friend at the draft. Oath of the Gatewatch is literally made for 2-Headed Giant limited play, and we want to have fun with it while we can!

Two-Headed Giant is a team format game. In draft, team members sit next to each other and can share information during the draft. The goal is to build two, 40-card decks to play against another team. Each team begins with 30 life and shares a turn, and we will play 3 rounds per draft. Cost is just $15.