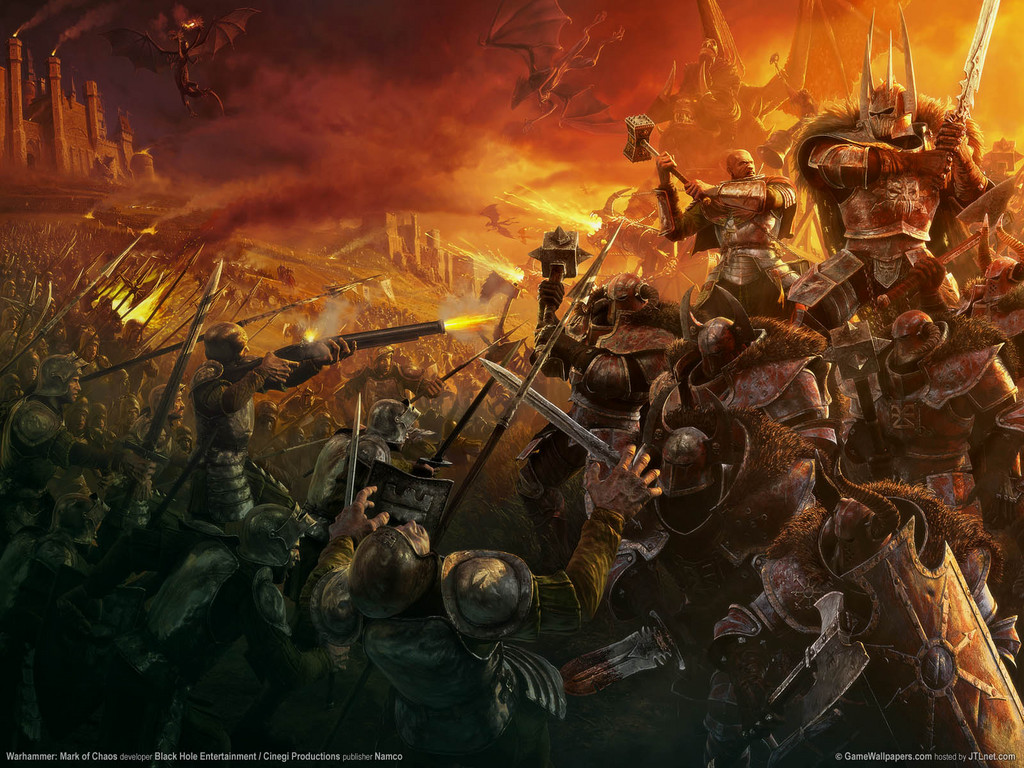 Noon
Cost: Spend at least $15 in the store (they have lots of great Reaper minis, GW kits, the full Citadel Paint line, and tons of board and card games, dice, etc.).

Game 3 (2000 points) MUST include all units from earlier battles.

Game 4 (100 point skirmish battle)
Individual models representing “survivors” and “veterans” from the previous games, only core troops, one champion allowed to act as general (champion may come from special choice)