Guild Kits return to Just Games on February 15! If you pre-order and pre-pay you will earn double rewards points on whole displays!

Just as with Guilds of Ravnica, Wizards is releasing five preconstructed decks that celebrate the history of each of the five guilds in Ravnica Allegiance. Mixing old cards and new, Guild Kits utilize cards from every Ravnica-based set and mix them up together for a giant, out-of-the- box guild war when they release February 15!

Control the board with Isperia and the Azorius, or party with Rakdos and his eponymous guild. Smash with Gruul, plot with Teysa and the Orzhov, or experiment with the Simic. Or all the above. The decks are meant to be played against one another.

As before, each Guild Kit comes with a premium foil, alternate-art legendary leader of each guild, past and present. They look a little something like this: 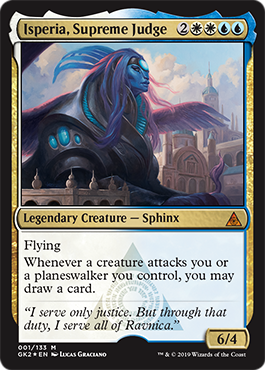 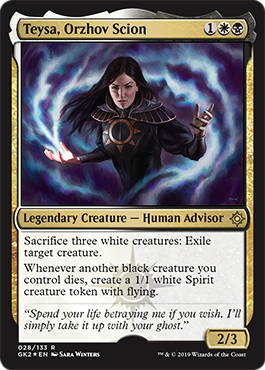 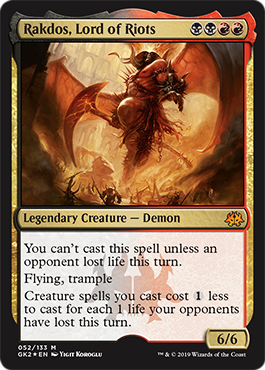 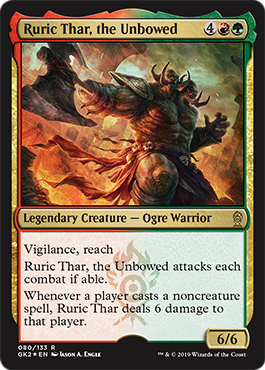 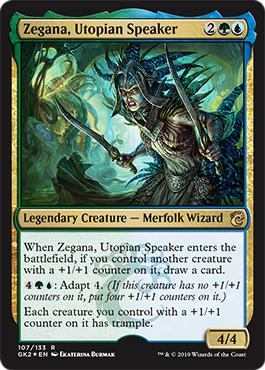 Additionally, each Guild Kit gets a set of basic lands adorned with a guild watermark. Here’s what those look like: 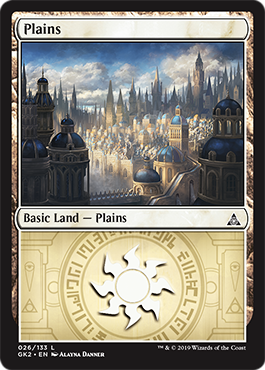 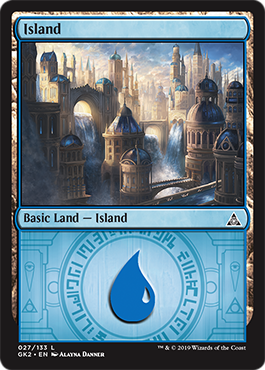 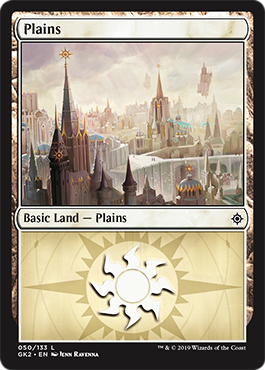 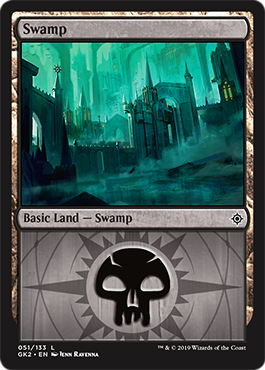 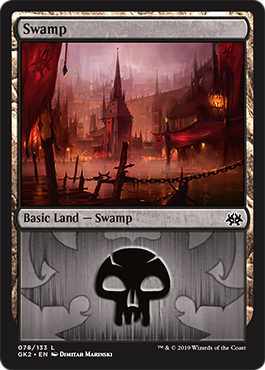 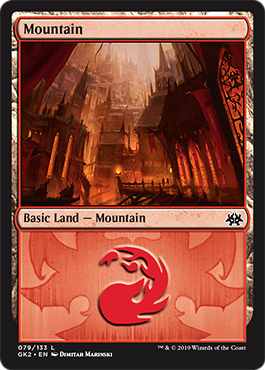 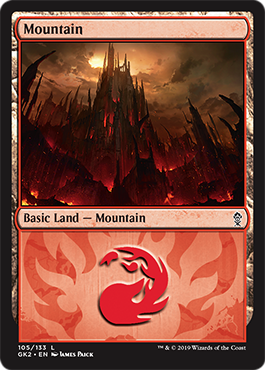 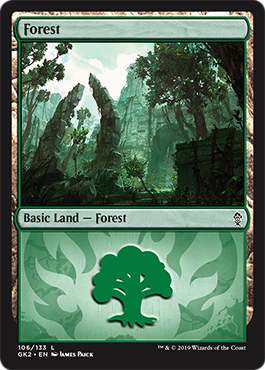 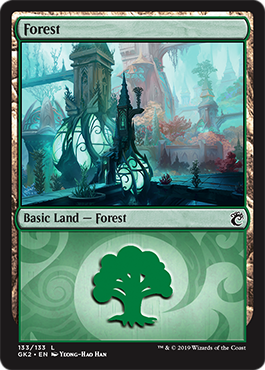 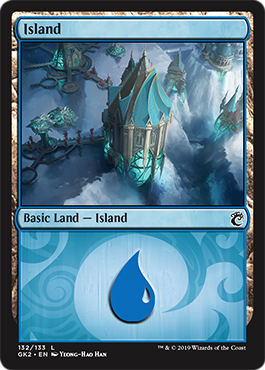 Note that cards from Ravnica Allegiance won’t have been added to the system yet and reprints are going to show up as the previous versions below.