Join us for our 3rd Annual Charity Commander Tournament to benefit Gamers Outreach Foundation through the Extra Life series of events! This event will take place at noon on Nov 9, with registration until 12:30 and round 1 starting them.

Sponsored by the Fisher Gaming Club! We are also offering $1500 in prizes in addition to all other prizes donated by Fisher students and the community at large!

Up to 64 players: 3 rounds, 3-4 players per table. Final table of 3 or 4 battling for top prize picks. Wizards Commander Banned list in effect.

Tournament is single elimination. After you’re eliminated, you’ll get 1 Standard Showdown or Wizards Promo pack and free entry into Commander League for Saturday so you can hang out and play Commander with your friends. You’ll still get your weekly rewards for playing too! 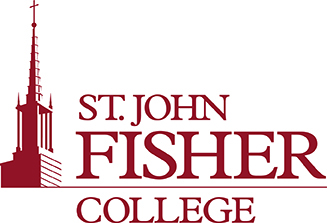 Prizes will be awarded according to various criteria:

To donate prizes, please fill out the form below to commit to donate a prize.